Jiva Masheder
Mindfulness & Self-Compassion Teacher
In difficult times, compassion is the ultimate soothing balm - learning to hold yourself in your heart with love, and be your own best friend. 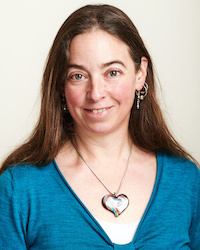